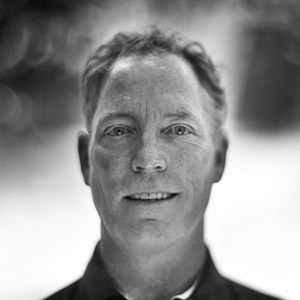 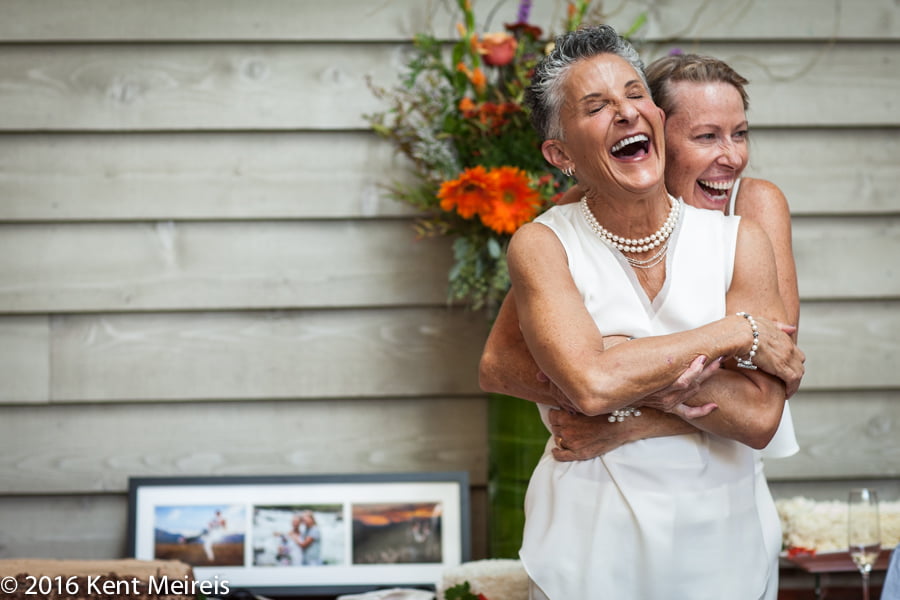 Lauren and Mimi were married in a Jewish wedding ceremony September 27, 2015 at the Singletree Community Center in Edwards, Colorado, followed by a reception at the same location. You may remember them from their engagement photo session last summer.

Shortly after arriving, Lauren and Mimi wanted to do a few family history pictures before the Ketuba signing, a traditional Jewish wedding contract, signed prior to the ceremony. The family picture time set the tone for the rest of the day showing relationships, love and emotions. Lauren’s mother Myrna, beamed with a smile that lasted all day! The Ketuba signing was held in the boardroom and was attended by the same cast of family characters.

The wedding ceremony lead by Rabbi Joel Newman of B’nai Vail Congregation included a traditional four-post Huppah held above the couple by family members, and the song, “That’s All”, written and performed by Sandra King.

As the brides left the Huppah, a crowd of about 110 friends and family shouted “Mazel Tov.”

After a brief seclusion, the couple made a grand entrance into the cocktail hour, on this warm fall day in the Rocky Mountains.

The reception included a lunch catered by Tracey Van Curan of Foods of Vail, that started with a blessing over challah, an elaborately braided bread. Lauren’s parents made the Hamotzi, or blessing.

The reception included cake-cutting, many toasts, and a first dance, followed by a traditional Jewish dance, the Hora – a fast-paced circular dance that evolves into a chair dance when the couple are hoisted into the air while seated in chairs, as guests and family dance around in an ecstatic circle.

As the sun began to set, the party came to an end. The newlyweds continued the party up the hill at Lauren’s parents home, where they watched the full lunar eclipse of the Super-Harvest blood moon.

Cheers to Lauren and Mimi – may you both have a long and happy life together!

My friend Chris Stark joined me as guest photographer and DJ, Courtney Hampton, of Hampton Entertainment, handled the music and audio. 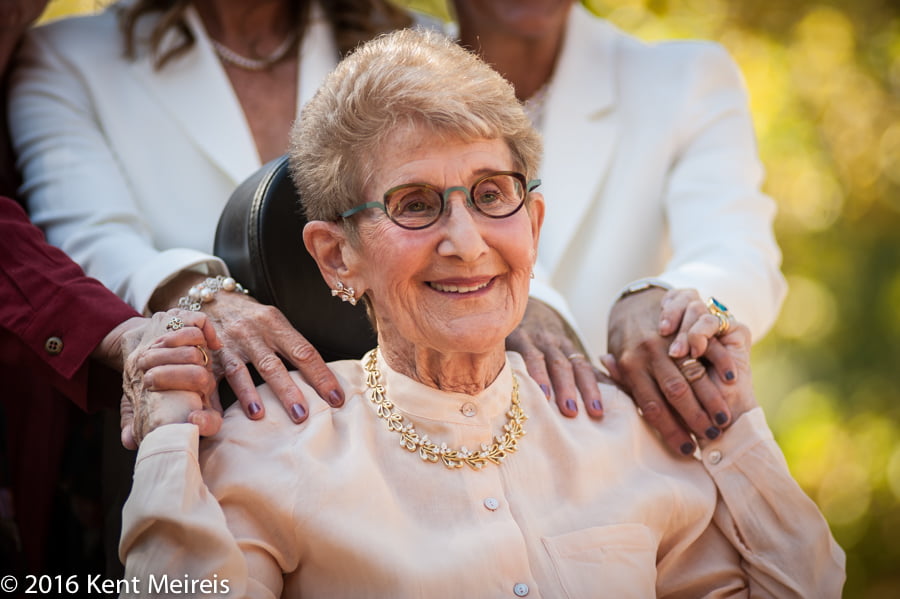 Photo above  and below by Chris Stark

no comments
link to this post
email a friend